The 24 Hour Customized Spanish Classes – Law Enforcement were created to help law enforcement; security personnel and fire fighters become more effective in the workplace and out in the community. With more and more Spanish-speaking people living in the United States every year, learning the Spanish language is becoming even more important—especially in the field of law enforcement, where clear and quick communication is crucial. Mastering basic Spanish will give you more power to handle situations involving Spanish-speaking victims, witnesses, or criminals. 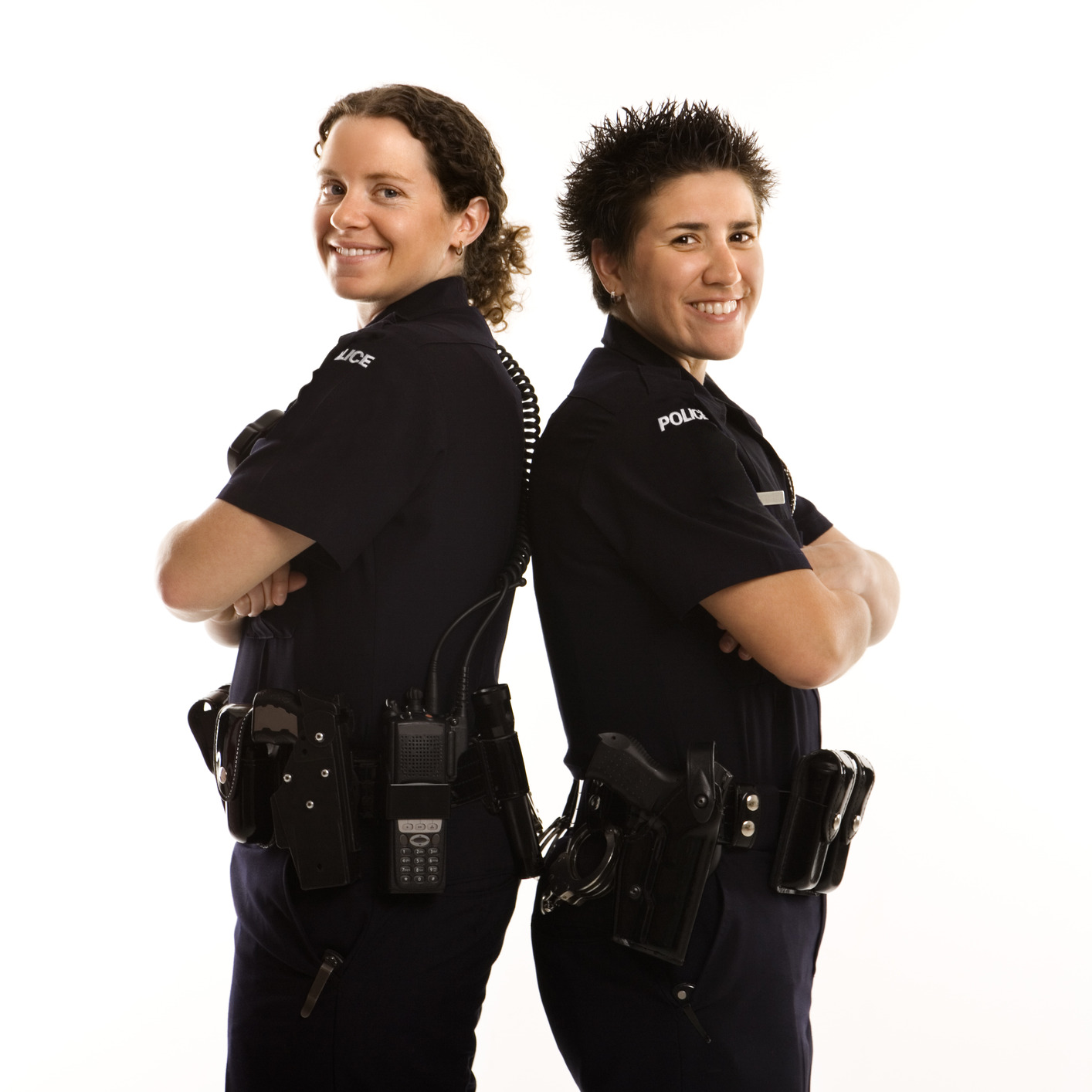 Communicating across language barriers is challenging even under the best of circumstances. Police officers, fire fighters, paramedics, and emergency room professionals often encounter vulnerable people in crisis situations when the need for accurate communication is most critical.

For example:  the routine traffic stop:   When an officer is unable to communicate effectively during such a stop, he or she cannot transmit vital information, including the reason for the stop, the need for identification, the meaning of a written citation, and an explanation of the proper course of conduct.

2)  Police officers across the country have experienced a surge in contacts with non-English speakers.

Potential Problems: domestic violence enforcement:  if responding officers rely on an English-speaking child, or even a batterer, to communicate with, or on behalf of, a domestic assault victim who only speaks Spanish; the valuable time lost in apprehending a rapist or robber if officers cannot effectively communicate with a Spanish-speaking victim or witness at the scene;  road safety where a drunk  driver has repeated opportunities to harm others on the road due to language barriers in the administration of Miranda warnings or field sobriety tests.

3)  Nearly 18% of the U. S. populations speaks a language other than English at home.

Police officers across the country have experienced a surge in contacts with non-English speakers. The language barrier presents challenges to the execution of a variety of law enforcement functions. Customized Spanish Classes for Law Enforcement will make law enforcement officers more effective in their jobs.

GET YOUR CUSTOMIZED SPANISH CLASS!